Union Pacific is paying tribute to President George Herbert Walker Bush with a custom-painted locomotive. Incorporating colors and elements of the Air Force One used during Mr. Bush's presidency, the new Union Pacific locomotive bears the number 4141, in honor of the 41st president. The special locomotive, which replicates Air Force One's design as a striking symbol of national pride and strength, was revealed to the former president during a ceremony near the George Bush Presidential Library and Museum on the Texas A&M University campus in College Station, Texas.

The unveiling ceremony is a fitting prelude to the grand opening of "Trains: Tracks of the Iron Horse," on Nov. 7, 2005, at the Bush Library. The much-anticipated exhibit covers the rich technological, social and economic history of the railroad industry.

"When we set out to design the Bush Library and Museum, I did not want it to be about just one person – rather, we wanted to touch a broader cross-section of American life, encompassing an eventful period of our history," President Bush said. "The 'Tracks of the Iron Horse' and the unveiling of UP 4141 is the latest example of our commitment to attracting the most unique, educational, and entertaining exhibits we can – and I am deeply grateful to Dick Davidson and Union Pacific for their friendship and support. If we had the UP 4141 back when I was still in Office, I might have left Air Force One behind more often!"

UP 4141 marks only the sixth time that Union Pacific has painted a locomotive in colors other than the traditional UP "Armour Yellow" paint. The design team carefully studied photos of President Bush's Air Force One, with the goal of recreating the scheme for UP 4141. Elements from Air Force One's wings and tail, including an American flag, were placed on No. 4141's rear panel, with the sweeping lines of forward motion representing progress.

"The railroads have played a tremendous role in the growth of Texas and across our great country, and we're thrilled that President Bush has chosen to showcase this wonderful history for the thousands of visitors to the Bush Library and Museum," said Union Pacific Chairman and CEO Dick Davidson. "Union Pacific felt this was such an historic and important exhibit that creating UP 4141 was an appropriate way to recognize President Bush and his life-long service to our country."

The locomotive is certified under U.S. Environmental Protection Agency (EPA) regulations for Tier 2 locomotive emissions effective Jan. 1, 2005, making it one of the cleanest locomotives in the U.S. in terms of engine exhaust emissions. It is also equipped with an event recorder, equivalent to an aircraft "black box," which records more than 30 operating parameters including speed, direction of travel and control settings.

Over the next decade, UP 4141 is expected to operate for at least one million miles.

The "Trains: Tracks of the Iron Horse" exhibit will introduce visitors to rare and unique items including the original golden spike that ceremonially marked the completion of the transcontinental railroad in 1869. The exhibit also includes a large number of historic and contemporary photographs from Union Pacific's collection and hundreds of railroad artifacts.

Several events will take place during the course of the exhibit, including a free movie program with a railroad theme; guest lectures by prominent historians, railroad executives, regulators and rail enthusiasts, as well as modeling seminars. The Bush Library is also welcoming several model railroad clubs that will set up and operate their HO-, N-, and Z-scale model layouts in the rotunda of the library.

The Texas A&M University System is one of the largest systems of higher education in the nation. Through a statewide network of nine universities, seven state agencies and a comprehensive health science center, the A&M System educates more than 101,000 students, conducts more than $500 million in externally funded research and reaches another 11 million people through service each year. 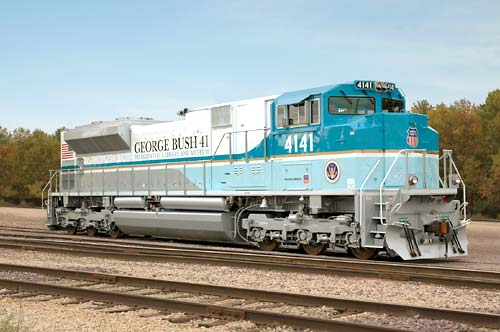 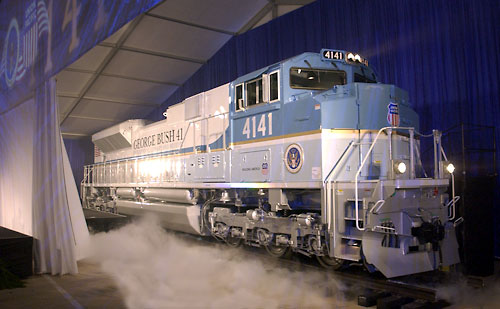 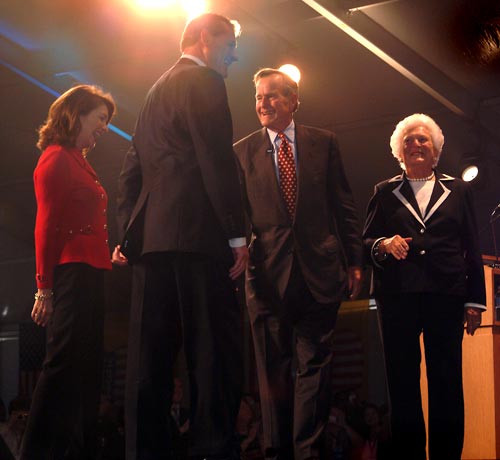 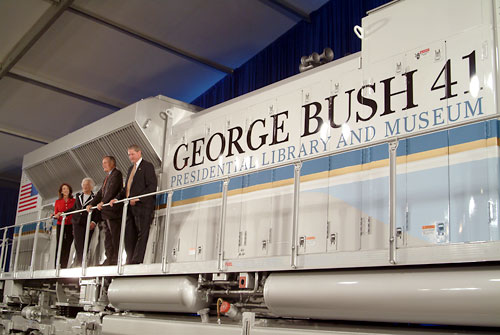 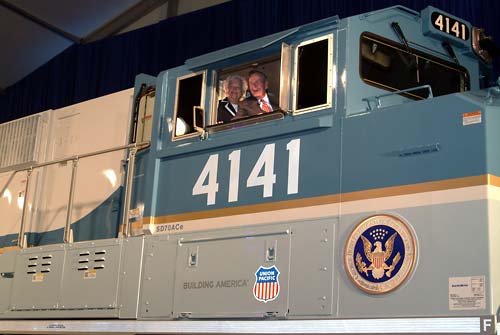 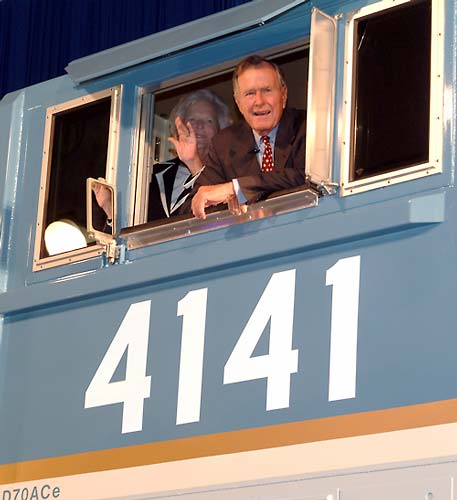 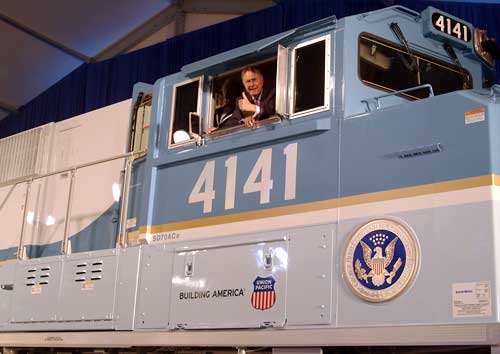 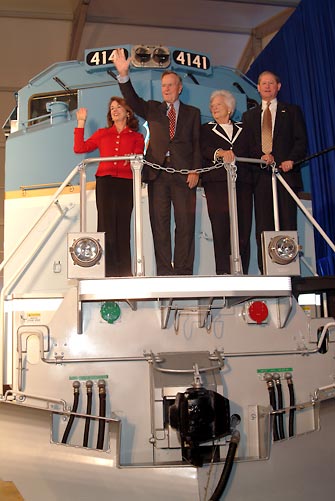